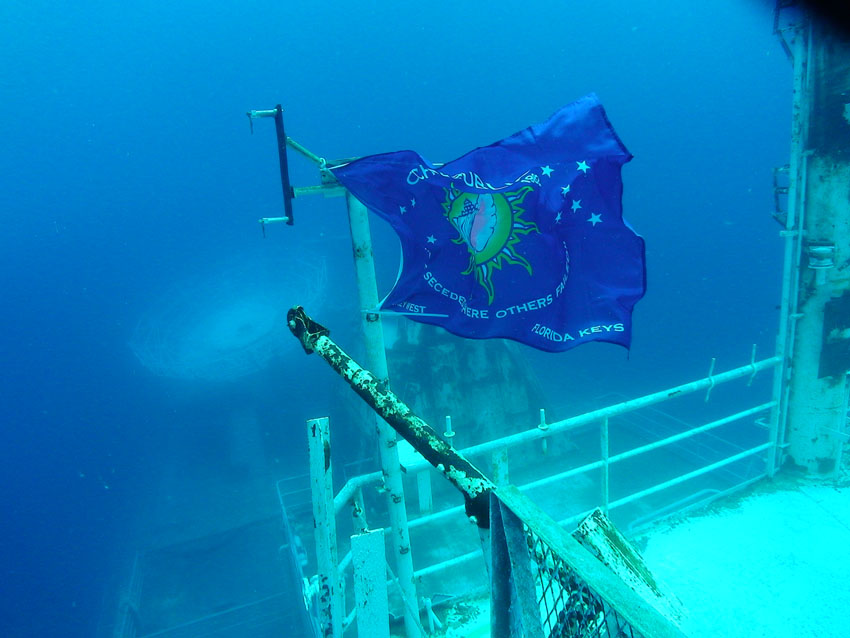 5/31/2009: The 523-foot-long Gen. Hoyt S. Vandenberg is situated about seven miles south of Key West. The bottom of the ship's hull rests on sand in depths that average 145 feet. But the ship is so massive that the superstructure begins about 45 feet below the surface. Photos by FloridaKeys.Com. (47 photos) 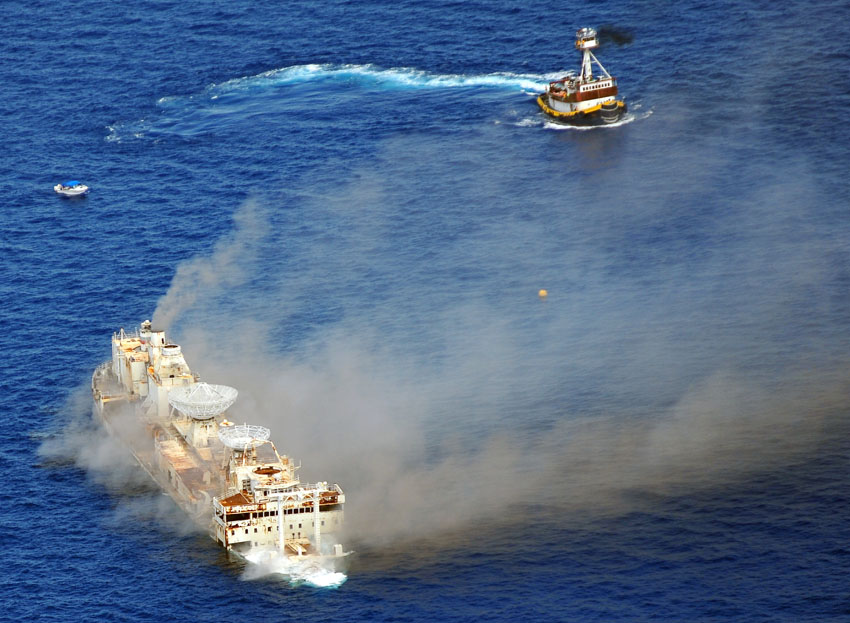 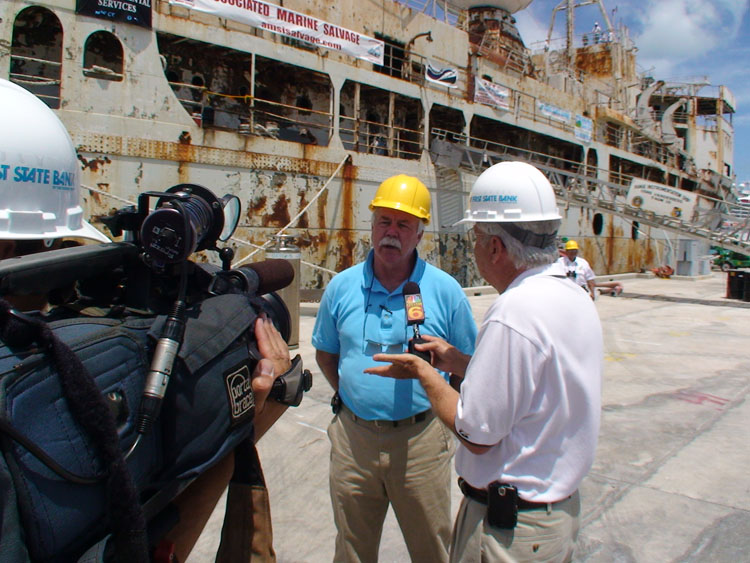 5/4/2009: Members of the press were invited to a press conference and a tour of the Gen. Hoyt S.Vandenberg. Photos by Clinton Barras. (72 photos) 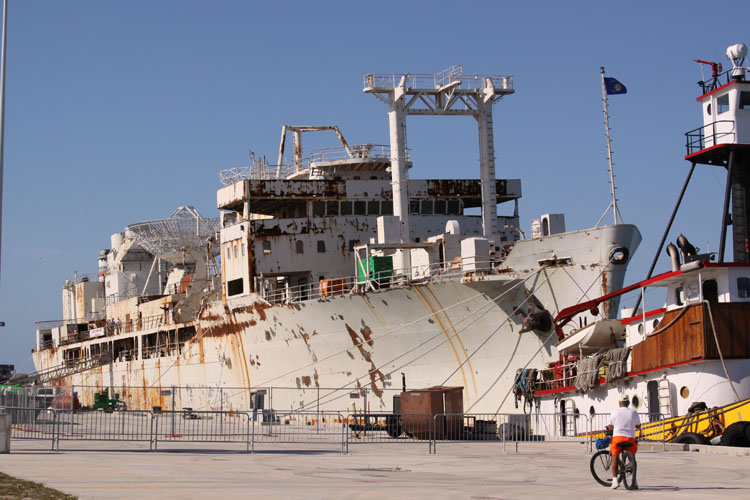 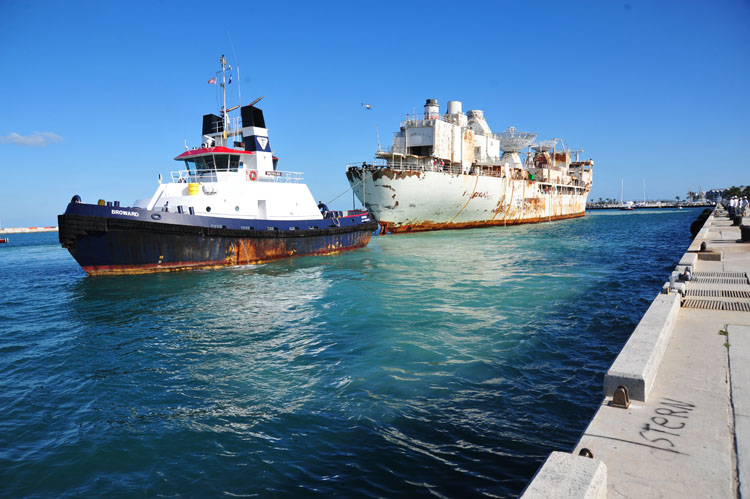 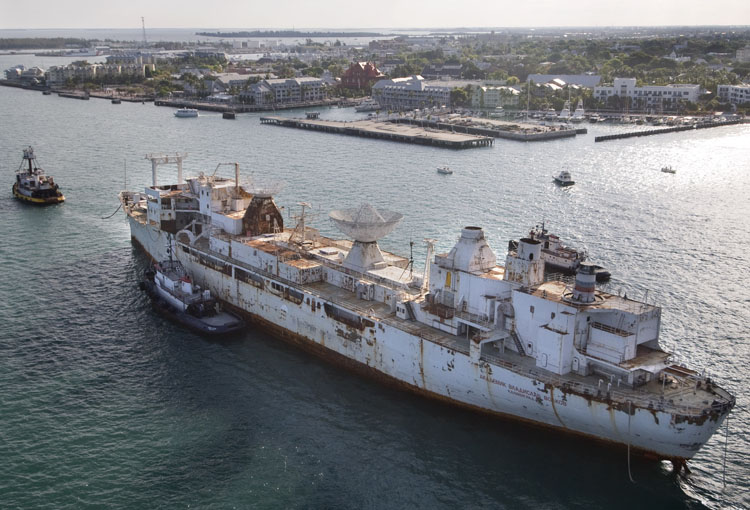 Vandenberg in Virginia and Key West

4/22/2009: Shots of the Vandenberg in Virginia, cleaning the ship and the Vandenberg's arrival into Key West Harbor. Photos by Andy Newman / Florida Keys News Bureau. (18 photos)

Back to Vandenberg Index