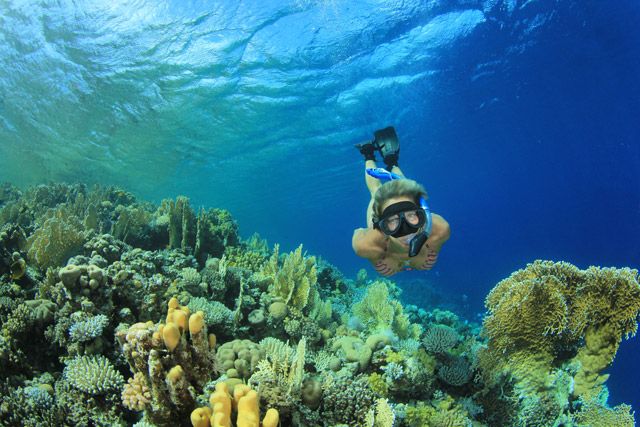 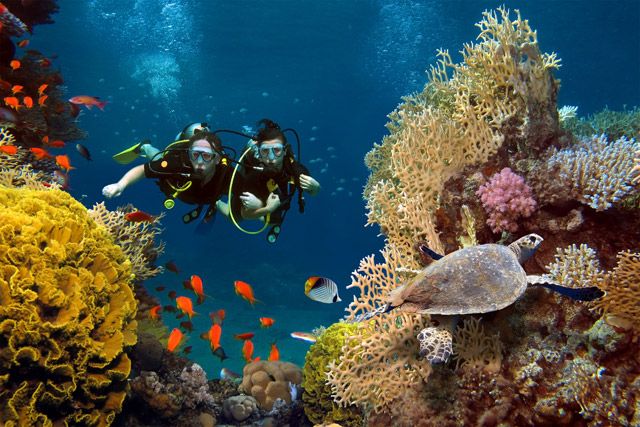 Experience the stunning underwater world of diving in Key West. The blue waters surrounding the Southernmost City offer world-class wreck diving. On May 27, 2009, the U.S.N.S. Gen. Hoyt S. Vandenberg intentionally sunk to create an artificial reef in 140 feet of water, seven miles off Key West. The Vandenberg is the second largest ship purposely sunk as an artificial reef. It is now the southern anchor of the Florida Keys Shipwreck Trail. Learn more about diving the Vandenberg!

The Cayman Salvager was a 180-foot buoy tender and was intentionally sunk in 1985 to make an artificial reef. She is sitting upright and has cavernous open holds providing shelter for some large marine life. Joe's Tug is a classic tugboat that sits upright in 65 feet of water.

Major certifications are accepted by the local dive shops, but be sure to bring your card with you. There are several charters that cater to scuba divers only, and many that take both divers and snorkelers. Nitrox diving, and instruction, are also available in the area.

Certification courses and resort courses can be scheduled in many locations. 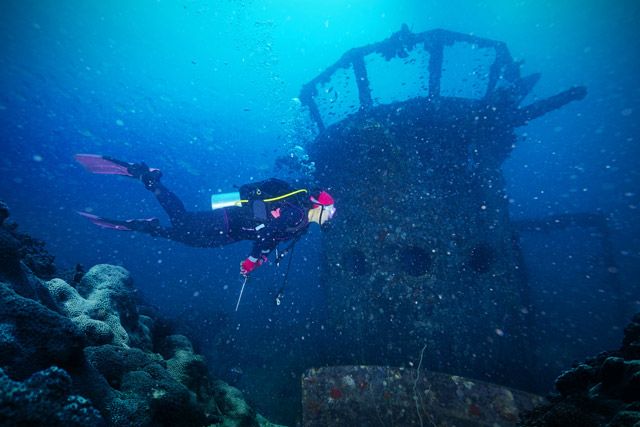 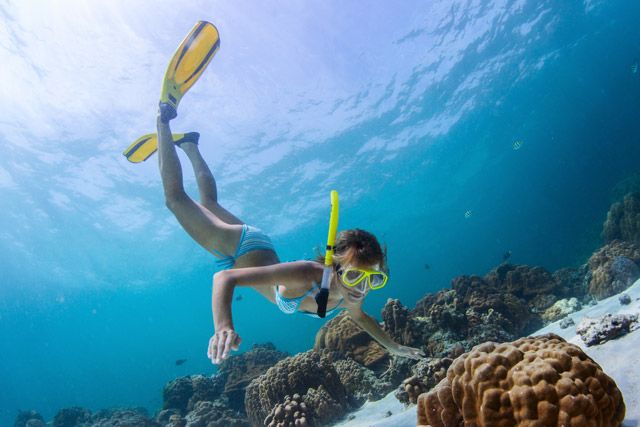 Both SCUBA divers and snorkelers find that the primary destination for an excursion around Key West is Sand Key Lighthouse Reef. This 10-mile reef system, marked by a large iron lighthouse, has coral formations of varying depths.

Ten-Fathom Ledge is known for its caves and dramatic overhangs that provide shelter for all kinds of marine life, including lobsters and grouper. Kedge Ledge is a patch reef whose main attraction is the remains of a pair of coral-encrusted anchors from 18th century sailing vessels.

The Atocha, discovered by Mel Fisher off the Marquesas Keys, is in a different category from the rest. Mel searched for this Spanish wreck for years and when his team finally found it, they brought up a fortune in gold, silver and jewels that was beyond imagination. Unfortunately, this wreck is not available to the visiting diver. 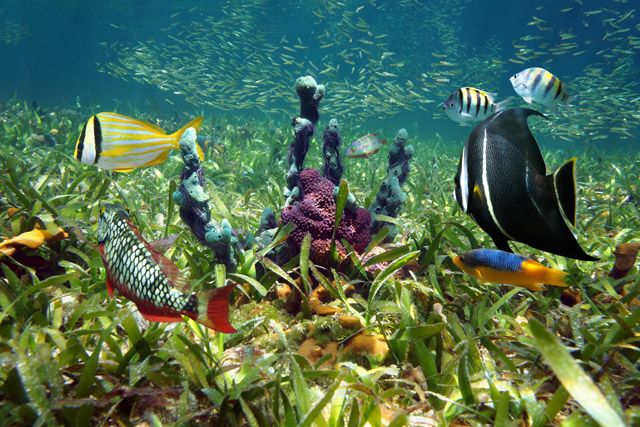 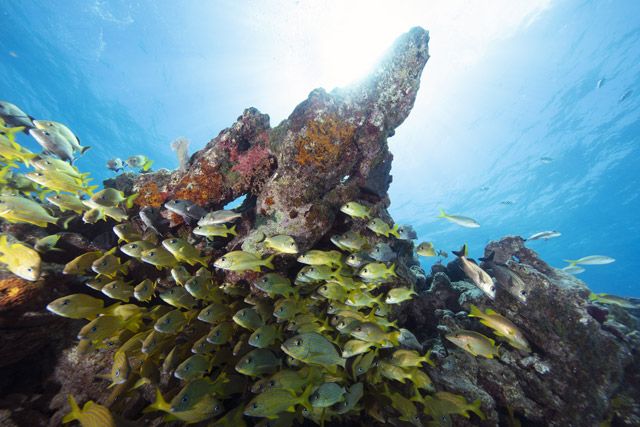